All eyes were on the radiant bride as her father escorted her down
the aisle. They reached the altar and the waiting groom.

The bride kissed her father and placed something in his hand.

The guests in the front pews responded with ripples of laughter.

Even the priest smiled broadly.     As her father gave her away in
marriage, the bride gave him back his credit card.

Three friends from the local congregation were asked, “When you’re
in your casket, and friends and congregation members are mourning over
you, what would you like them to say?”

Artie said, “I would like them to say I was a wonderful husband, a
fine spiritual leader, and a great family man.”

Eugene commented, “I would like them to say I was a wonderful
teacher and servant of God who made a huge difference in people’s
lives.”

An elderly couple were killed in an accident and found themselves being given
a tour of heaven by Saint Peter.
“Here is your ocean-side condo, over there are the tennis courts, swimming pool and two golf courses. If you need any refreshments, just stop at any of the many bars located throughout the area.”
“Heck Gloria,” the old man hissed when Saint Peter had walked away.
“we could have been here ten years ago if you hadn’t heard about all that stupid oat bran, wheat germ, and low-fat diets!” 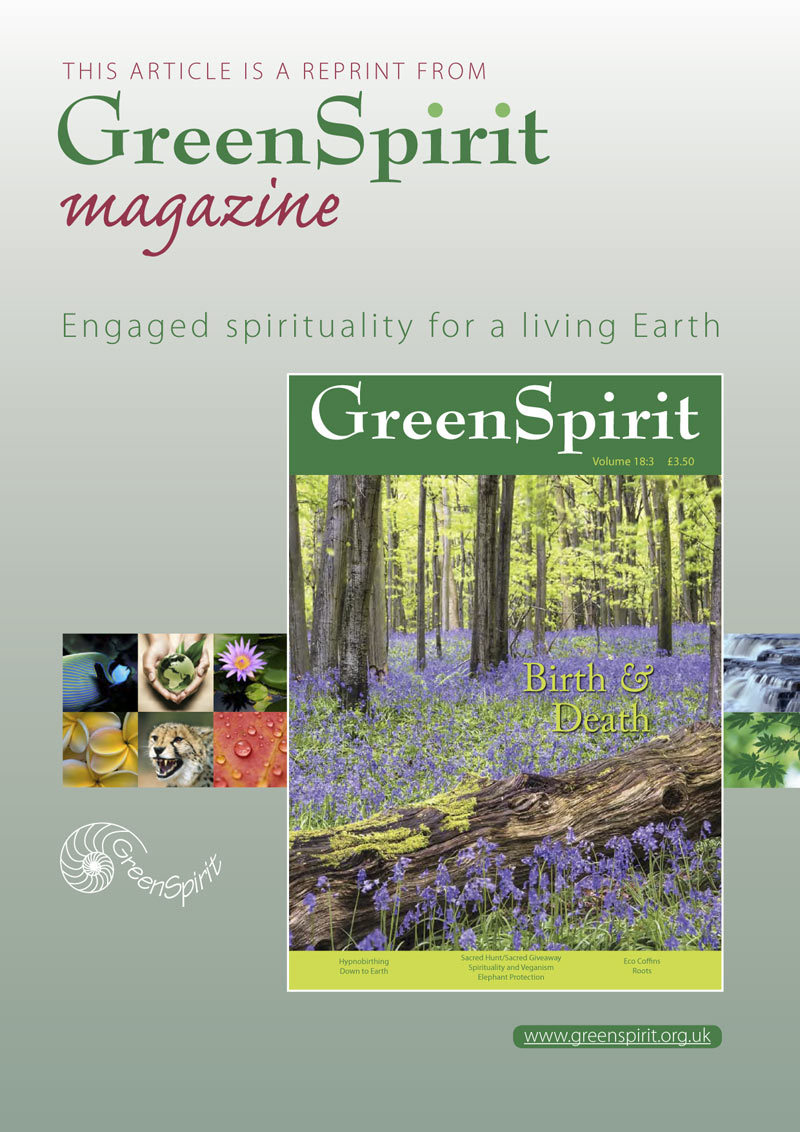 An article by OneSpirit minister Jean Francis, featured in the Winter edition of GreenSpirit magazine 2016, highlights the benefits of planning one’s funeral well in advance. It includes the moving case study of a man who planned his own funeral to reflect his love of Nature, Goddess spirituality and Native American culture. Read the full article here or click the images (Acrobat PDF format, 4MB).

Just before the funeral service of an elderly gentleman, the undertaker came up to the very elderly widow and asked. “How old was your husband?” ’98’ she replied… ‘Two years older than me.’ ‘So you’re 96,’ the undertaker commented. She responded, ‘Hardly worth going home is it?’

It was at a meeting at the Drill Hall last autumn that the then, chairman of Age UK Horsham, Denis Cummins asked the question: ‘Has anyone got any ideas as to how we can ‘Celebrate Later Life in Horsham District?’ I put my hand up and the opening ceremony for Horsham Circle of Life Festival was the result. The week-long Festival was opened by Cllr. Kate Rowbottom and the afternoon included music, song and story-telling to feed the soul, also the following ceremony, led by Jean Francis – OneSpirit Interfaith minister.

‘Today, we are gathered, to honour and acknowledge ‘Later Life in Horsham District.’ I would like to recall some of the pearls of wisdom that have been shared with me, while collecting ideas for this ceremony.

I Googled:  ‘What is an elder’ and the answer came up: ‘An elder is someone who has earned respect from their community for their wisdom and knowledge.’

‘Most elders within our community will have experienced END_OF_DOCUMENT_TOKEN_TO_BE_REPLACED

It was my privilege recently to officiate at a wedding blessing ceremony for a young couple. I have know Sally, the bride since she was a little girl, now here she was a beautiful young woman.

Sally and Tim were married in Santorini, with views of the caldera, the Mediterranean Sea and the setting sun, surrounded by loved ones. On their return the couple held a party for their relatives and many friends. END_OF_DOCUMENT_TOKEN_TO_BE_REPLACED

Horsham Circle of Life, closing celebration, includes a healing ceremony led by Anthea Ballam, with Judith Silver and the harmonious tones of Companion Voices. An opportunity for those touched by loss, to remember loved ones during a candle lighting ceremony and celebrate LIFE.
The week-long Festival culminates on a high with a pop / rock set as Chilli Custard presents Razia and Friends.
Proceeds from the raffle will be donated to Cancer Research UK.

A fun filled afternoon for children, led by BBC Community Heroes 2015 award winner Carrie Cort from Sussex Green Living, which aims to educate and inspire children about the value of waste resources. Activities include:

FREE half term entertainment for the family!

In and around Horsham: Saturday May 28 – Saturday June 4

Sound has many healing properties. Join us to experience the benefits and delight in listening to music on a deep and healing level with Christopher Snelling.

Be bathed by the unique combination of sounds played by Gillian Ellis, on crystal bowls, gongs and a selection of musical instruments.

Listen and feel the resonance of organ music and complete the experience to further demonstrate the value and beauty of sound, embodied in this empowering way.

60+ ways to enrich a funeral, at little or no extra cost. Read more 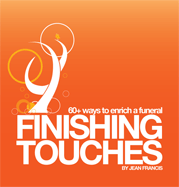 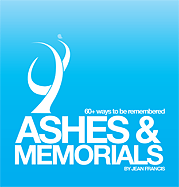 This book offers choices that will enable you to plan farewell ceremonies where life and death are interwoven. Read more 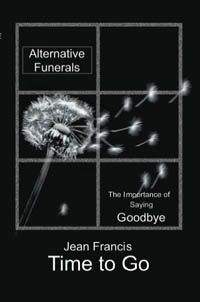